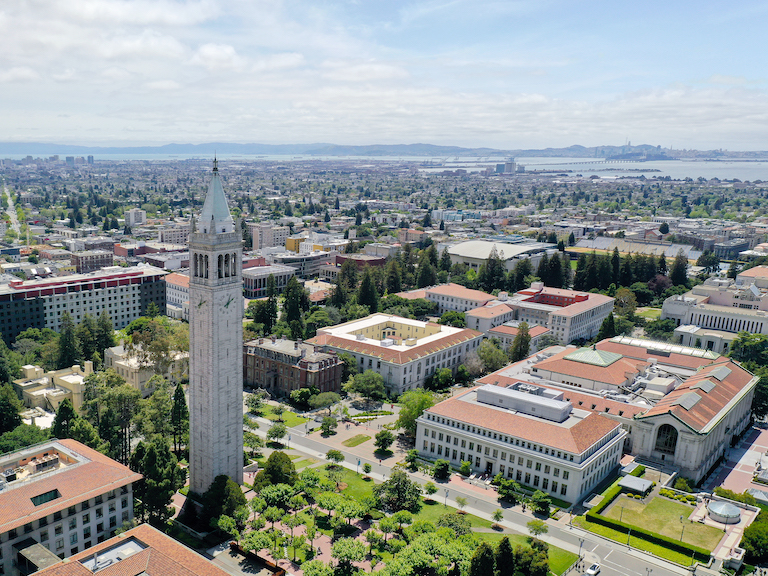 What Berkeley Traditions have you participated in?

Download a Bingo Card to Track Berkeley Traditions and Superstitions.

Founded in 1868, UC Berkeley has a rich history that spans over 150 years. While some of this history includes traditions that many Golden Bears regularly participate in, there are also a variety of campus superstitions that students may want to be wary of. Read on to find out what those traditions and superstitions are, and see how many you have participated in (or, if you’re an incoming student, what you might want to do)!

You can even download and print our Traditions & Superstitions bingo card to track your progress.

One of the most infamous superstitions that nearly all Berkeley students know about is what happens when you step on one of the three University seals around Memorial Glade. It’s said that if you do, you won’t be able to achieve a 4.0 GPA, whether for that semester or for your overall Berkeley GPA. If you do happen to step on the seal, you can try and counteract the effects by kissing or rubbing 4.0 Ball, the ball statue in front of the Campanile, for good luck! 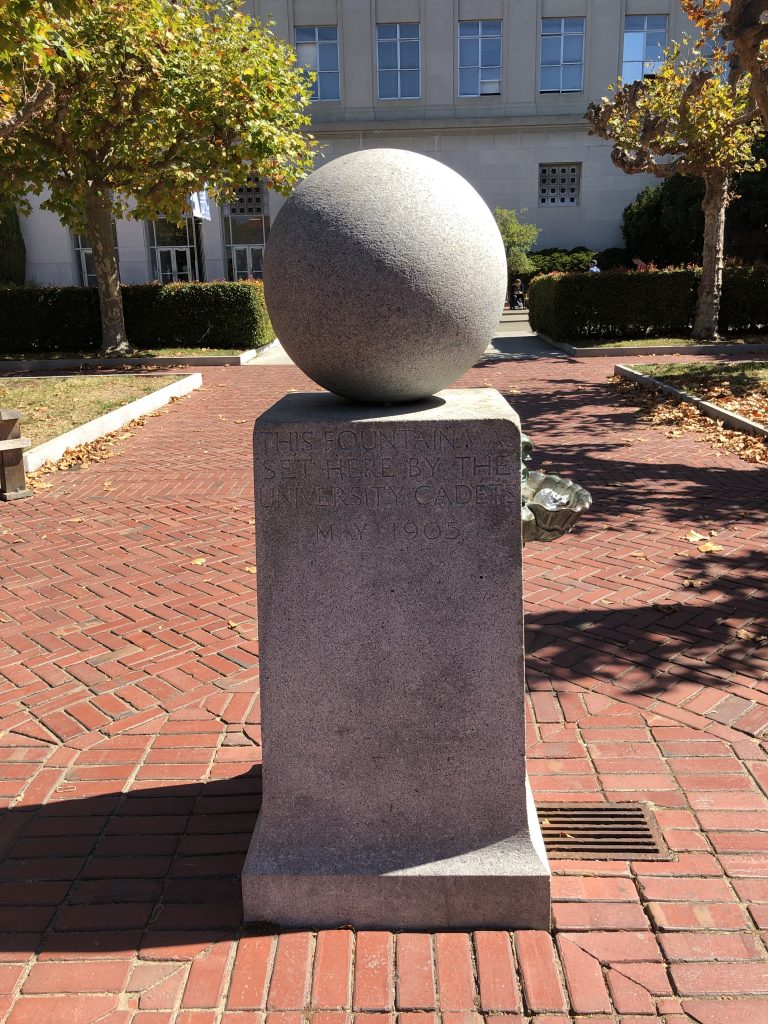 4.0 Ball in front of the Campanile.

This is another well-known way students try to increase their luck before midterms or finals! During these times, you can often see many students rolling down 4.0 Hill on campus. 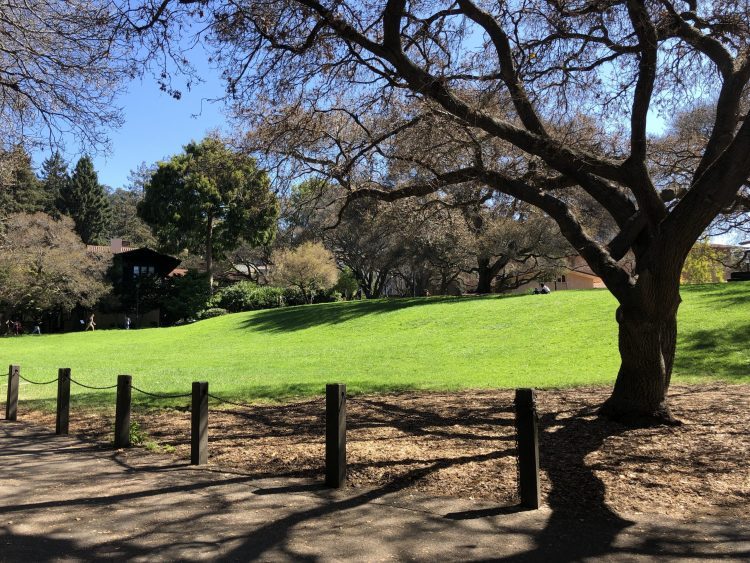 4.0 Hill, where you may see students roll down for good luck.

There are many different theories as to how this tradition came about, but the one my friends and I heard about was that one UC president’s dog ran away before finals. The president then promised that whichever student found the dog would get all A’s on their upcoming tests. This tradition is mostly carried out in the residence halls. During my time living in Unit 2, I’ve definitely heard my fair share of students yelling out for Hugo. (And another fair share of students begging them to stop because it was finals week. Haha).

Legend has it that if you walk under Athena, the Greek goddess of wisdom, at the Doe library entrance, you will gain wisdom! However, if you walk back out underneath her, she takes it back. So, students often walk out the library’s back doors to keep the knowledge they gained.

In 1930, the campus carillonist played “The Hanging of Danny Deever,” a mournful melody, the last day before finals began and accidentally started an end-of-semester tradition that continues to this day.

Hiking to the Big C

Starting near the Foothill parking lot, the walk to the Big C is a quintessential hike that almost all Cal students do at one point, whether with a Golden Bear Orientation group or with friends!

Going up the Campanile

One of the best parts about going to Berkeley is our proximity to the Bay, which students can see from certain parts of campus like the Campanile! The view is amazing, and my favorite time to go is right before it closes so the sunset frames the Bay.

The top of the Campanile promises great views of campus and the Bay.

Cal’s tradition of being at the forefront of innovation is not exclusive to STEM fields — Cal fans actually invented the practice of doing card stunts during the Big Game of 1914! Today, card stunt committees coordinate these elaborate stunts for students to participate in.

Finding Oski, Berkeley’s legendary mascot, on campus is something that a lot of students try to do at least once. He is usually walking around campus during big events like Cal Day!

Firing the California Victory Cannon during the Big Game

The Cannon is fired at the beginning of each home football game, after each score, and after each victory. Members of the Rally Committee have the opportunity to serve on Cannon Crew and help fire the California Victory Cannon!

Not wearing red to the Big Game

It’s a well-known tradition that students should avoid wearing red—lest they rep Stanford colors—but it’s especially important not to do so at the Big Game!

The Bonfire Rally is the largest and most important event put on by the UC Rally Committee. Held in the Hearst Greek Theatre on the eve of the Big Game, it is by far the most stunning display of the Spirit of California that one can find at this University. Enjoyed by thousands of students and alumni alike, this bonfire is a key component in firing up our fellow Californians before the Big Game.

Searching for all the bear statues on campus

Since Berkeley is the home of the Golden Bears, there are numerous bear statues on campus—can you find them all? 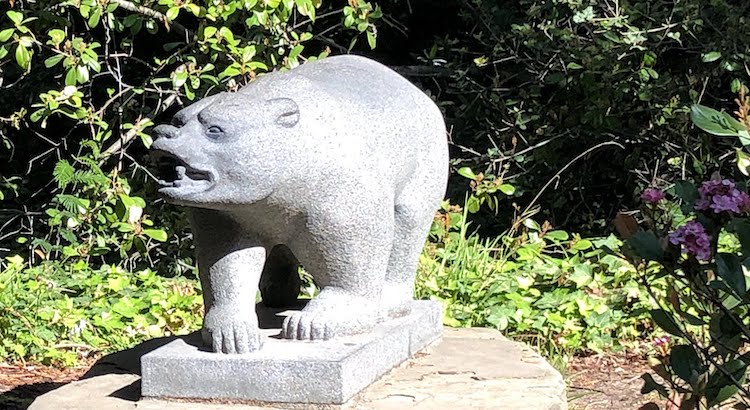 You’ll find this bear by Strawberry Creek. Sculpted by Raymond Puccinelli. Installed in 1955.

Have you heard of, or participated in, all of the traditions and superstitions we listed? Are there any we missed? Let us know!

Kaylie Chen is a senior (Class of ‘21) majoring in Legal Studies. 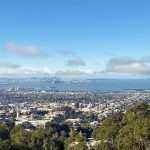 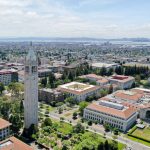 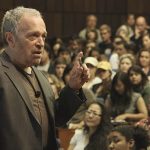 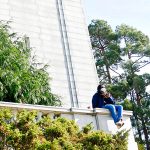 3 Big Ways We Make It Work